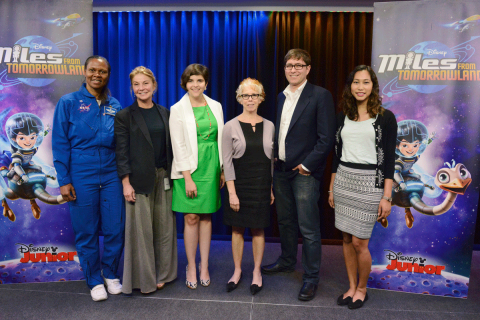 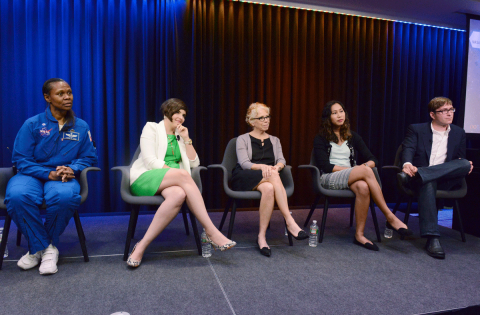 Computer science has become a gateway to innovation in many fields, from medicine to the movie industry. While the number of girls studying math and science is on the rise, fewer girls are studying computer science. Research shows that one of the reasons girls are choosing not to pursue this field is the absence of positive role models, which Disney and Google have challenged head on.

Creators of Miles from Tomorrowland developed the character of Loretta, a cool big sister and an expert coder, and tapped female software engineers at Google to act as consultants for the show. The hope is that by showcasing females in these roles, more young girls will develop an interest in the field of computer science and help influence the next generation of technological innovations.