Disney•Pixar’s beloved film Coco, a stunning celebration of family and the art of being remembered, was celebrated by the Academy of Motion Picture Arts and Sciences last night, receiving the Oscar® for Best Animated Feature at the 90th Oscars®.

Director Lee Unkrich, producer Darla K. Anderson and co-director Adrian Molina accepted the award on behalf of the film. Expressing his gratitude to the people of Mexico, Unkrich said, “Coco would not exist without your endlessly beautiful culture and traditions. With Coco we tried to take a step forward toward a world where all children can grow up seeing characters in movies that look and talk and live like they do. Marginalized people deserve to feel like they belong. Representation matters.” 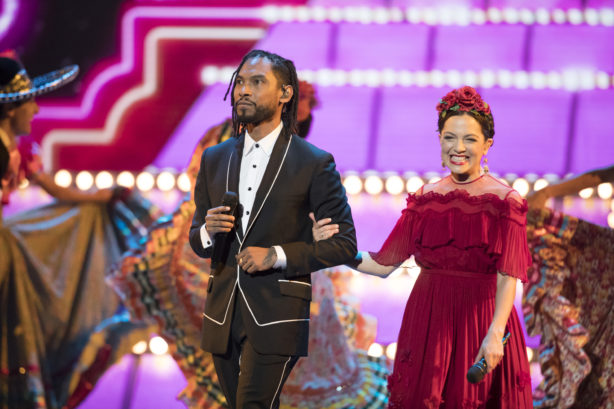 The Oscar victory is the capstone of a spectacular awards season for Coco, which has also been honored with four VES Awards, 11 Annie Awards and the Golden Globe® for Best Motion Picture, Animated.

The awards were broadcast live on ABC. Visit Oscar.com to view the full list of winners.