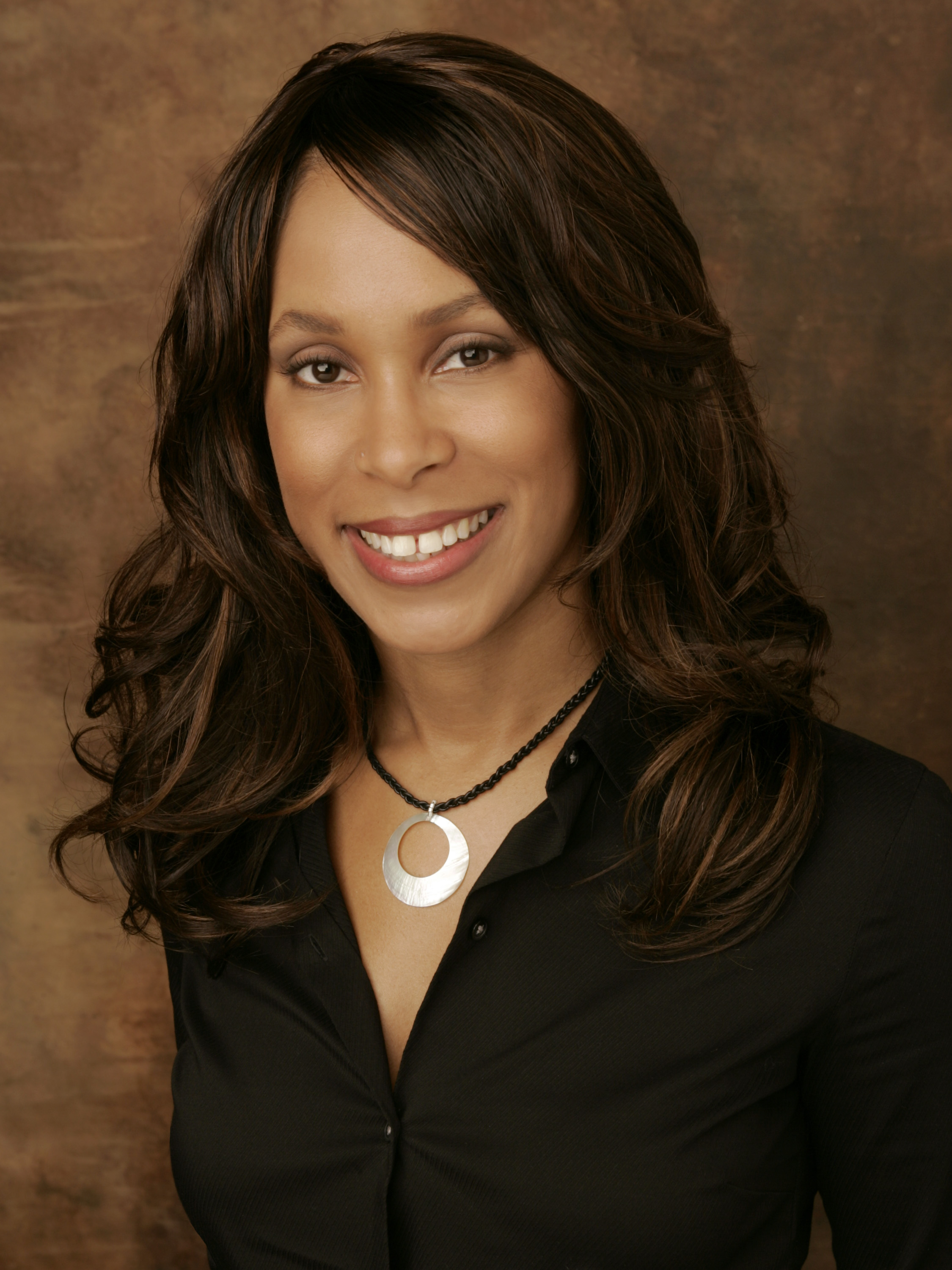 Ben Sherwood, co-chairman, Disney Media Networks and president, Disney|ABC Television Group, today announced that Channing Dungey has been named president, ABC Entertainment, succeeding Paul Lee, who has decided to step down as president, ABC Entertainment Group. Ms. Dungey, who was instrumental in the development and success of such hits as “Scandal,” “Criminal Minds,” “How to Get Away with Murder,” “Quantico,” “Army Wives” and “Once Upon A Time,” will now report directly to Mr. Sherwood. In addition, Patrick Moran, executive vice president, ABC Studios, will continue to oversee day-to-day operations, and report directly to Mr. Sherwood.

In making the announcement, Mr. Sherwood said, “Channing is a gifted leader and a proven magnet for top creative talent, with an impressive record of developing compelling, breakthrough programming that resonates with viewers.” He continued, “We thank Paul for his many accomplishments at ABC and his devotion to the ABC brand, and we wish him continued success in the future.”

Ms. Dungey added, “I’m thrilled and humbled that Ben has entrusted me with this tremendous opportunity. And I am truly grateful to Paul for being a valued mentor and friend. I’ve had the great honor of working alongside the talented team at ABC for many years and look forward to starting this exciting new chapter with them.”

Mr. Lee said, “Leading ABC has been a fantastic experience. I’m especially proud of the incredible team I built and the strategic, creative vision we established and successfully executed for both the network and studio. Together, we’ve transformed ABC into one of the strongest brands in television, with shows like ‘Scandal,’ ‘Blackish,’ ‘Once Upon a Time,’ ‘How to Get Away with Murder,’ ‘The Goldbergs,’ ‘Revenge,’ ‘S.H.I.E.L.D.,’ ‘Quantico,’ ‘Fresh Off the Boat,’ and ‘American Crime’. I wish Channing and Patrick all the best.”

Prior to this announcement, Ms. Dungey was executive vice president, Drama Development, Movies & Miniseries, ABC Entertainment Group. In this position she oversaw the development and production of all drama pilots, movies & miniseries and the launch of new series for ABC Entertainment.

Series Ms. Dungey has developed and launched include “Scandal,” “Quantico,” “Marvel’s Agents of S.H.I.E.L.D.,” “How to Get Away with Murder,” “American Crime,” “Once Upon A Time,” “Secrets and Lies” and “Nashville.” Prior, she was senior vice president, Drama Development, ABC Entertainment Group, since June 2009.

Previously Ms. Dungey was vice president, Drama Development, ABC Studios. In that role she was responsible for the development and acquisition of drama programming for the studio. Her slate of programming included the award-winning and critically acclaimed ABC show “Private Practice,” CBS’s long-running drama “Criminal Minds,” the CW’s “Reaper” and Lifetime’s highest-rated series, “Army Wives.” Ms. Dungey joined ABC Studios in the summer of 2004.

Ms. Dungey began her successful career in entertainment as a development assistant for Davis Entertainment at 20th Century Fox. She then became story editor at Steamroller Productions, where she worked on the development and production of such films as “Under Siege” and “On Deadly Ground.” Following that, she joined Warner Bros. as a production executive, where she helped develop and supervise a diverse range of commercially successful, critically acclaimed films, including “Bridges of Madison County,” “Heat,” “The Matrix,” “Twister,” “Devil’s Advocate,” “City of Angels,” “Conspiracy Theory,” “Rosewood,” “Space Jam” and “Practical Magic.”

In the spring of 1998 Ms. Dungey became senior vice president at film production company Material, which was responsible for 2000’s “Red Planet,” as well as 2002’s remake of H.G. Wells’ “The Time Machine.” After being named president in 2001, Ms. Dungey co-produced “Queen of the Damned,” “Showtime,” starring Robert De Niro, Eddie Murphy and Rene Russo and “The Big Bounce.”