Several recent honors have capped an incredible year for us on land and at sea at Disney Parks. We take pride in exceeding our guests’ expectations, and it’s always rewarding to see our peers, the industry and even consumers acknowledge our reputation as a constant innovator through these awards. 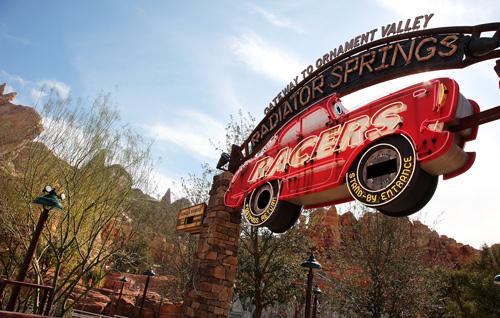 THEA Awards — The Themed Entertainment Association is an international non-profit, and their annual awards are considered among the most prestigious industry honors, recognizing educational, historical and entertainment projects. Disney California Adventure was a big winner, as Cars Land was named best new theme park land, while Radiator Springs Racers and Carthay Circle Restaurant and Lounge were tops in the new attraction and new theme park restaurant categories, respectively. Also recognized was our new resort in Hawai‘i, Aulani, which was named top themed hotel resort. 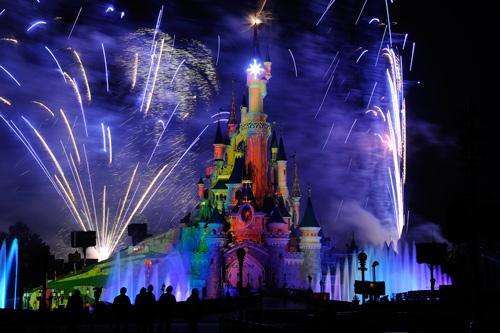 IAAPA Brass Ring Awards — “Disney Dreams!” at Disneyland Paris was one of several honors won at the International Association of Amusement Parks and Attractions Brass Ring Awards, which recognize contributions from hundreds of industry finalists. Additionally, “Glow with the Show” Mickey Mouse Ears received a Judges Choice Award in the retail category, while the Brass Ring Award for Innovative Training Program was awarded to the Disneyland Resort’s Cast Showcase, which prepared and educated cast members for the relaunch of Disney California Adventure. 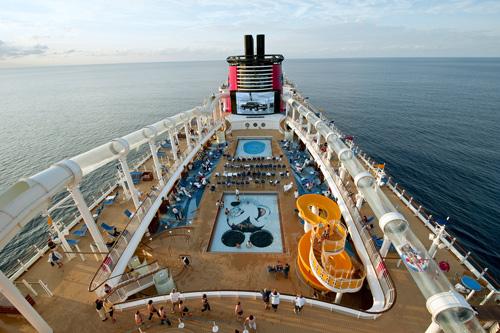 And finally, Amusement Business, a publication that covers amusement park news and trends, named Disney California Adventure “2012 Park of the Year.” You can read more about the honor on the Disney Parks Blog.

Thank you and congratulations to all of the cast members and employees around the world who bring our entertainment experiences to life!