The Walt Disney Company’s Legal department was the recipient of the “2016 Leading the Change Diversity Award—Corporate Counsel” during the California Bar Foundation’s Scholarship and Diversity Awards Ceremony. The recognition commends Disney for its commitment to achieving greater inclusion among its employee base, including its success in promoting more diverse candidates into management positions.

The foundation, which is the center of philanthropy for California’s legal community, thanked Disney for supporting its mission of achieving diversity in the legal profession. Alan Braverman, senior executive vice president, general counsel and secretary, The Walt Disney Company, accepted the award on behalf of the Disney Legal team and shared the pride he feels in being surrounded by diverse, qualified lawyers whose perspectives elevate the quality of the department. “While there is always more to do, I am proud of the progress we have made and that the theory holds: By enhancing the diversity of the department we have made all of us in it better,” Braverman said at the event, which took place on September 22. “As lawyers there is a tendency—which I have shared—to define success in terms of battles won or risks avoided. But in the end, what more lasting success could there be than to leave this profession more diverse than we found it?” 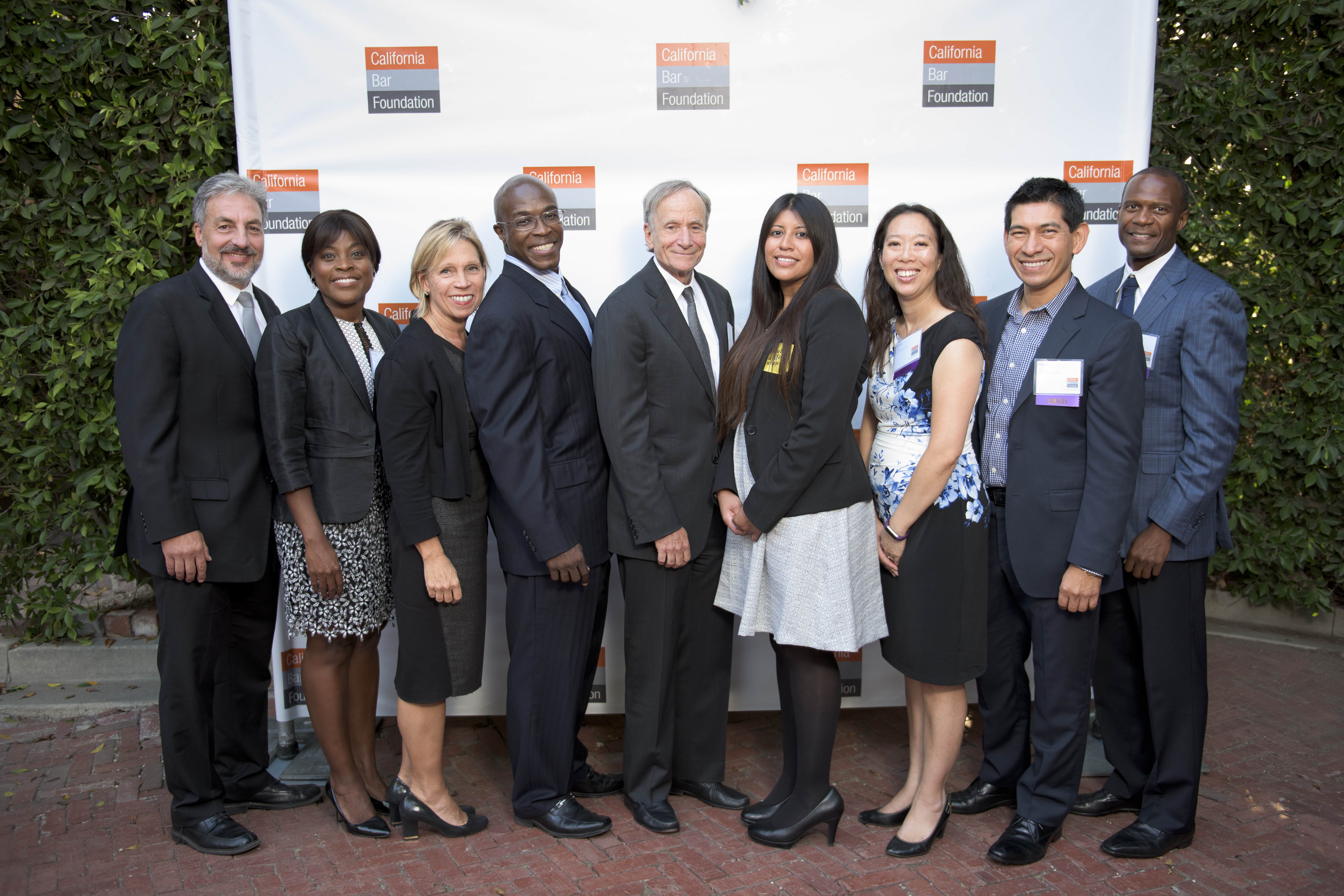 Anna Sanchez, a first-year Pepperdine University School of Law student, was also named the California Bar Foundation’s “The Walt Disney Company Scholar.” The foundation provides scholarships for future leaders who otherwise would not be able to enter the legal profession. The program serves to increase the presence and viability of under-represented people of color in the profession and create a more diverse, inclusive justice system.