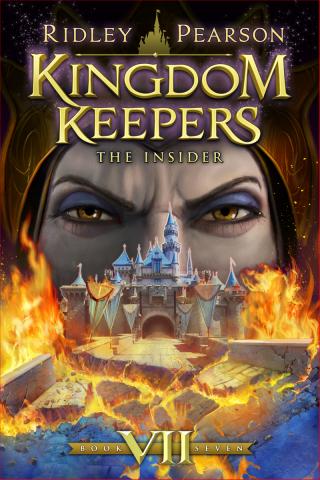 Disney Publishing Worldwide award-winning author Ridley Pearson is back with his bestselling series Kingdom Keepers, which follows five teens who were transported to the Disney Parks through a technological glitch. For more than three years, Ridley’s Kingdom Keepers have done little more than surveillance missions into the Disney Parks after dark to prevent Disney’s destruction.

Next month, Kingdom Keepers 7: The Insider—the last and much-anticipated book in Ridley’s series—will be available to Disney fans and readers around the world, wrapping up years of adventures and perilous battles in the Parks.

To celebrate this milestone, Ridley is embarking on a national tour to meet fans and talk about what’s next for him and the Kingdom Keepers. In fact, this week he will be at the following Disney Parks: 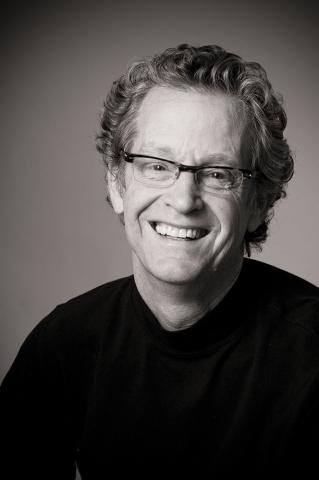 But before Ridley took off, he sat down with Disney Post to fill us in on the top 10 things fans don’t know about him and should:

Who knew Ridley is just like us? To learn more fun facts about the author, be sure to visit him at the signings mentioned above, or at one of his other Kingdom Keepers VII: The Insider tour stops.

And to excite us even further for the release of The Insider, Ridley left us with this Disney Post exclusive excerpt from the book! Click here to download the snippet.