Maleficent is a name that can send chills down your spine, but she’s one of the most beloved and iconic among Disney’s illustrious history of villains.

With the all-new live-action adventure Maleficent in theaters today, audiences will discover the true nature of the Mistress of All Evil, in a fresh spin on the tale we all know and love from Disney’s 1959 animated classic Sleeping Beauty.

But with such a seemingly well-known story, how did the filmmaking team go about reimagining it? 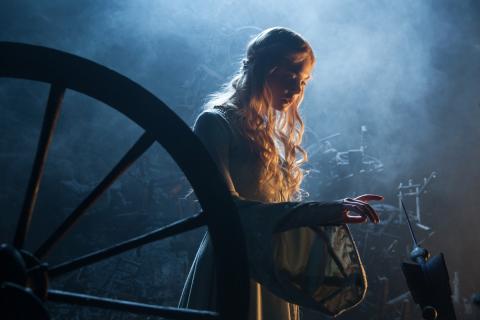 Director Robert Stromberg notes, “It was important that those people who recognize and are fans of the original classic film feel that they cannot only see it realized in a new light but also see the genesis of some of those things that they saw in the original film.”

Linda Woolverton, the screenwriter of The Lion King, Beauty and the Beast and 2010’s Alice in Wonderland, also wrote Maleficent, and she dove in by returning to the character’s roots, both literally and figuratively. 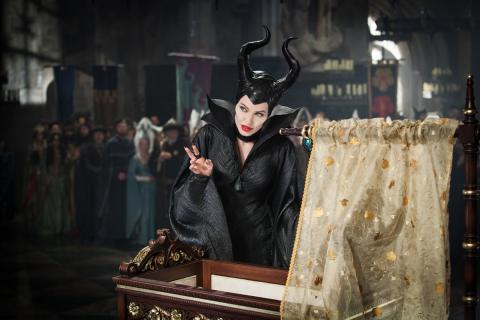 “After watching [Sleeping Beauty], I came up with some ideas that revealed more about her character,” Woolverton says. “I created a past for her that leads to the singular moment in which she curses the baby Aurora and then takes us past that moment from Maleficent’s point of view.”

Research was key to the writing process, especially as it pertained to fairies (which also have a long history in Disney lore). 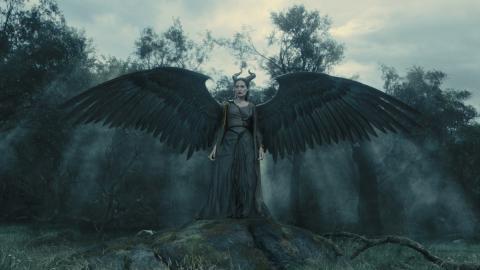 Maleficent is so much larger than life that it can be easy to forget that she herself is a fairy, but as Woolverton explains, “I was really excited when I realized that Maleficent was a fairy. Once I realized that, the whole thing opened up for me.” She delved into the dark fairy world that had always intrigued her to get to the core of Maleficent’s powers and motivation.

That motivation comes in the form of a heartbreaking betrayal by someone Maleficent loved. And love—in all its forms—is at the heart of the film. “Love has many faces,” concludes Woolverton. “It’s not just the obvious face of true love, and it can turn. Love can harden you and twist you and it can redeem your whole life. So every relationship in the story is about the nature of love.”