They’ve struck fear into our hearts with a piercing gaze. With sinister, spine-tingling laughter they send chills rippling through our bodies. And now, for the first time, we meet their teenage kids? Yes, the Disney Villains’ legacy will continue in the brand-new, contemporary live-action Disney Channel Original Movie Descendants. 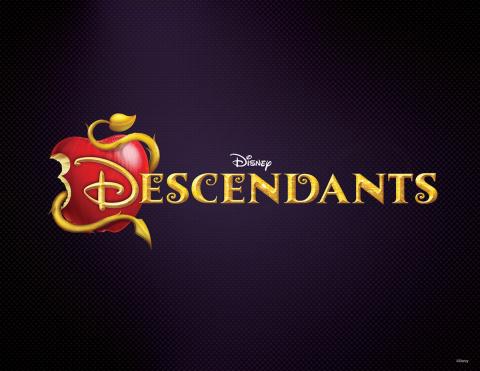 Moments ago, the network announced that casting began for Disney’s Descendants, a contemporary live-action adventure-comedy that taps into Disney’s most evil villains and introduces their children—a modern-day generation of teenagers who ultimately question the evil that’s always been in their hearts.

The film takes place in a present-day idyllic kingdom, where the benevolent teenaged son of the King and Queen (Beast and Belle from Disney’s iconic Beauty and the Beast) is poised to take the throne. His first proclamation: offer a chance at redemption to the trouble-making spawn of Cruella De Vil, Maleficent, the Evil Queen and Jafar who have been imprisoned on a forbidden island with all the other villains, sidekicks, evil step-mothers and step-sisters. These villainous descendants (Carlos, Mal, Evvie and Jay, respectively) are allowed into the kingdom to attend prep school alongside the offspring of iconic Disney heroes including Fairy Godmother, Sleeping Beauty, Rapunzel and Mulan. However, the evil teens face a dilemma. Should they follow in their nefarious parents’ footsteps and help all the villains regain power, or embrace their innate goodness and save the kingdom?

Kenny Ortega, the Emmy Award-winning director and choreographer of Disney’s record-setting High School Musical, returns to Disney Channel to direct Descendants, which is scheduled to begin production next spring for a 2015 premiere on the network.