It’s that time of year again—Emmy Awards season! Today, The Academy of Television Arts & Sciences kicked off the annual race to see who’ll take home the coveted Emmy when they announced the 65th Primetime Emmy Award Nominations. And, of course, that means Disney/ABC Television Group was among those to be recognized—remember, it’s just an honor to be nominated!—with dozens of nominations. 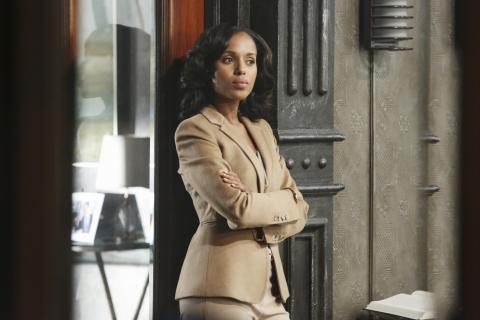 ABC received 45 nominations in all, including nods for a couple of my favorites—Scandal‘s Kerry Washington and Nashville‘s Connie Britton, who are both nominated for Outstanding Lead Actress in a Drama Series. 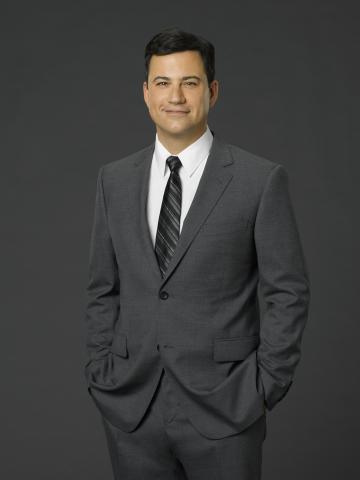 Jimmy Kimmel Live received its second consecutive nomination for Outstanding Variety Series. Since moving to 11:35 p.m., the show has enjoyed its most-watched season ever. 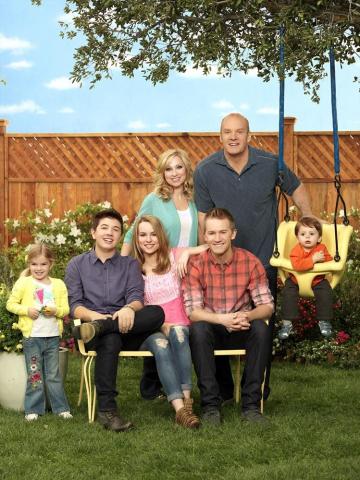 Now we just have to wait until September 22 to see who will be crowned the best of the best. Congratulations to all the nominees!