An emotional closing Ceremony on May 12 brought the 2016 Invictus Games to a close concluding four days of inspirational athletic performances at the ESPN Wide World of Sports complex at the Walt Disney World Resort in Orlando. 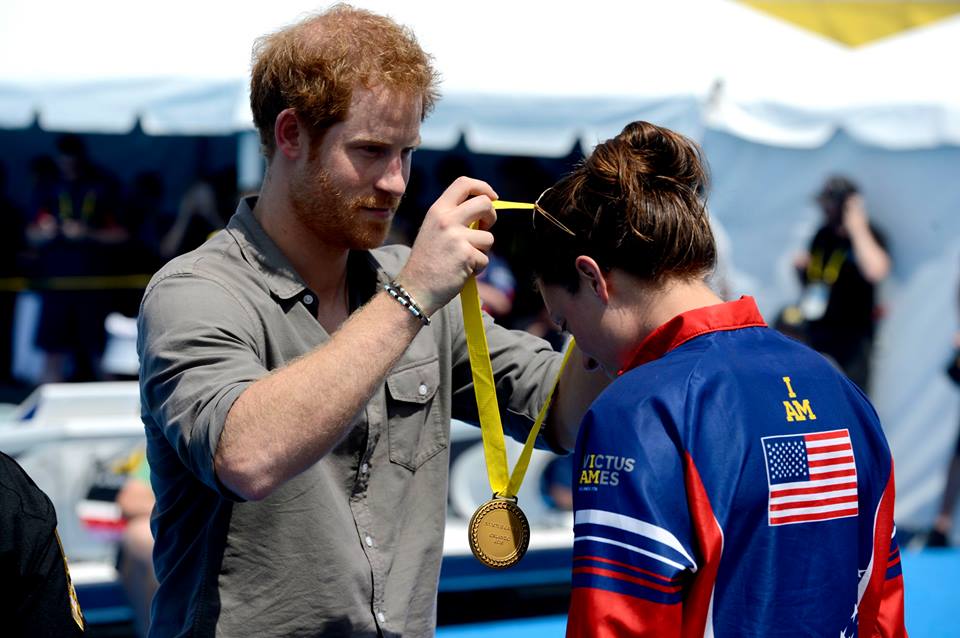 The Invictus Games, founded by Prince Harry as a way to inspire and motivate wounded soldiers on their road to recovery, are the only international adaptive sporting event for wounded, ill and injured active duty and veteran service members. During this year’s competition, more than 500 competitors from 14 different countries competed and using the power of sport to inspire audiences around the world and generate a wider understanding and for respect of those who were injured in the service of their country.

Throughout the 2016 Games broadcast by ESPN 2, millions of people around the world witnessed inspiring competition in 10 sports including archery, track and field, swimming, wheelchair basketball, wheelchair rugby, sitting volleyball and indoor rowing.

“We were proud to support the Invictus Games and the athletes whose courage and perseverance inspires the resilient spirit in all of us,” said Bob Chapek, Chairman of Walt Disney Parks and Resorts. “They are the embodiment of Walt Disney’s sentiment when he said, “Tomorrow will be better for as long as [we] keep alive the ideals of freedom and a better life.”